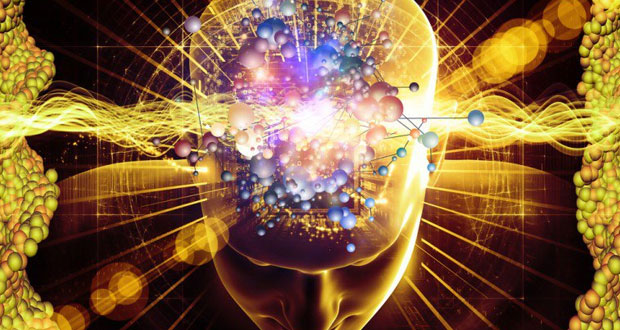 Despite the fact that a tremendous amount of scientific research exists -from independent to peer-reviewed -that clearly shows a definitive link between consciousness and our physical material world, this type of study has remained controversial. Again, despite the wide range of substantiated scientifically valid results, it’s sometimes grouped in the realm of “pseudoscience.”

Pseudoscience is referred to as the incorrect use of the scientific method. Various realms of study that branch underneath consciousness, one of them being parapsychology, which involves studies ranging from telepathy, psychokinesis, out of body experiences, human intention, paranormal phenomena, how consciousness and (what we perceive to be) our physical material world are interconnected, and more are usually accused of this. Although many studies that branch underneath these topics cannot be scientifically explained from a mainstream point of view, they have nonetheless been observed repeatedly in hundreds of laboratories across the world using the scientific method as a basis for investigation.

Read the full article at the Collective Evolution website.