Since its release the Pokemon Go app has become a worldwide sensation, downloaded more than 100 million times. The app has not been without controversy however as players, unaware of their surroundings, have received numerous injuries, been robbed at gun point and even died. Critics of the app fear that the worst is yet to come. 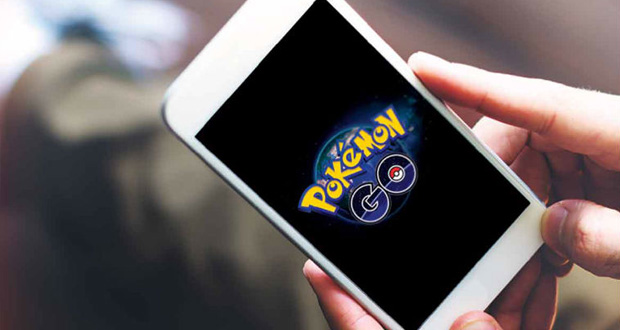 Pokemon Go, a smartphone app that superimposes little digital characters over real world imaging, allowing users to physically track the location of Pokemon on a map, and then “catch them” with their smartphones has become the most popular augmented reality app of all time. As a result, many are predicting that its popularity will provoke a surge in the development of other augmented reality games readily available for download.

While it has been suggested by proponents of the app that Pokemon Go is beneficial as compared to regular smartphone or computer games as it encourages users to get out of the house and requires physical activity in tracking down the Pokemon, critics warn that augmented reality games could lead to addiction, a lack of situational awareness leading to injury and possibly death and the inability to distinguish between reality and fantasy.

Will the increase in augmented reality games lead to a future completely divorced from reality and devoid of situational awareness? Watch the video below caused by a rare Pokemon being discovered in New York’s Central Park and let us know.